Scientific study that has been based on animal test subjects has determined that BPC 157’s processes relating to angiogenesis enable it to elevate the level in which a wound can be repaired.  Studies that have been built around rat Achilles tendons that were cut transversely have shown that the presence of the peptide greatly accelerated the outgrowth of tendon explants.  Furthermore, these studies have determined that the presence of the peptide can also promote cellular survival in various scenarios built around wound-based trauma.

Experimentally it has been demonstrated to accelerate the healing of many different wounds, including transected rat Achilles tendon. This study was designed to investigate the potential mechanism of BPC 157 to enhance healing of injured tendon. The outgrowth of tendon fibroblasts from tendon explants cultured with or without BPC 157 was examined. Results showed that BPC 157 significantly accelerated the outgrowth of tendon explants. Cell proliferation of cultured tendon fibroblasts derived from rat Achilles tendon was not directly affected by BPC 157 as evaluated by MTT assay. However, the survival of BPC 157-treated cells was significantly increased under the H(2)O(2) stress. BPC 157 markedly increased the in vitro migration of tendon fibroblasts in a dose-dependent manner as revealed by transwell filter migration assay.

Despite the fact that there has been plenty of research on BPC 157 in relation to how it functions and the benefits that can be derived from such functionality, it should be emphasized that the peptide is still just intended for scientific study at this point in time.  Because of this, any findings or observations relating to BPC 157’s overall functionality, mechanics, benefits, should exclusively be the product of study performed in a strictly contained environment. 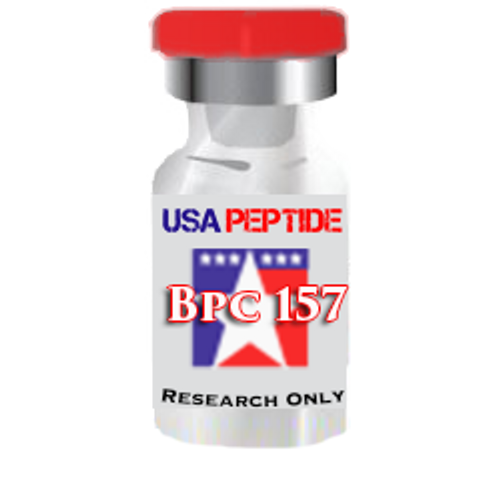