Follistatin is being studied for its role in regulation of muscle growth in mice, as an antagonist to myostatin (also known as GDF-8, a TGF superfamily member) which inhibits excessive muscle growth. Lee & McPherron demonstrated that inhibition of GDF-8, either by genetic elimination (knockout mice) or by increasing the amount of follistatin, resulted in greatly increased muscle mass. In 2009, research with macaque monkeys demonstrated that regulating follistatin via gene therapy also resulted in muscle growth and increases in strength. 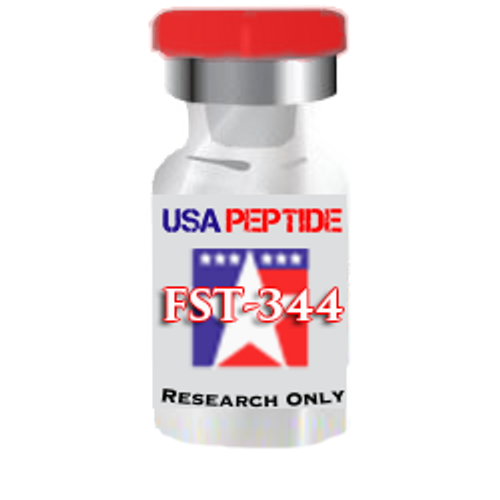